While everyone thought they skipped the first chinese character, they released Euphoria- The theme of Love Yourself Wonder which was sung by Jungkook. That alaos revealed a lot more clues to the story, which is what this article is based on. You can watch Euphoria in this link.

Euphoria confirms for sure the assumption we made in the highlight reel, that Jin is indeed trying to change things by changing time. 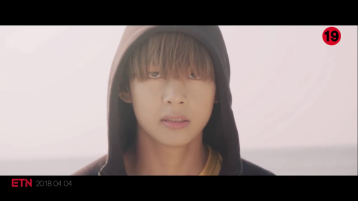 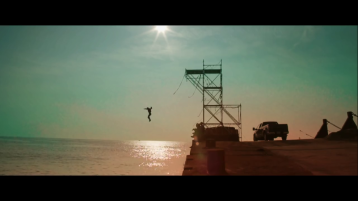 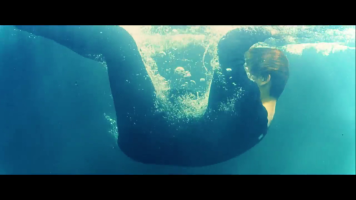 It starts with the scene of Taehyung junping off the high platform as we saw in The Prologue video. We see him fall into the water just like how we saw in Run. 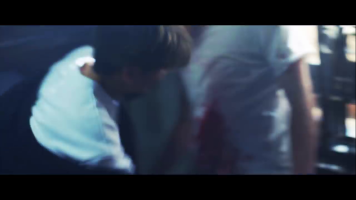 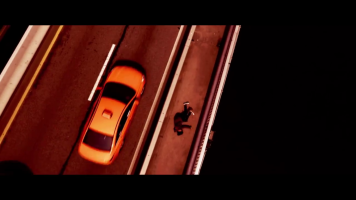 Then we see six scenes. The first is of Jungkook about to collpaspe after having a fight with some goons. The next scene is Jimin after a failed attempt at killing himself. We see Yoongi in his room, fire ablaze. We see Taehyung stabbing his father, who was harrassing his sister. We see Namjoon drop a cigarette on some money that a perosn dropped in te fuel station. And we see Hoseok collpasing on a bridge after his overdose. All these scene are from I Need U, where we the tragedies that the members faced, which Jin is trying to save them from, but failed in the Highlight Reel. 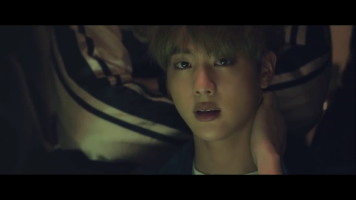 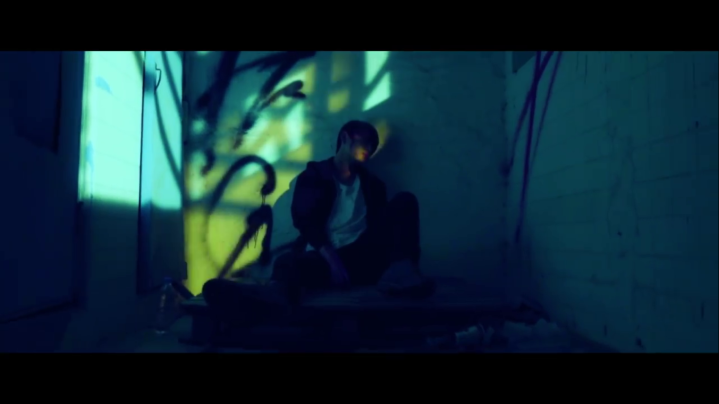 Taehyung suddenly turns his head in the water to which we see a scene of Jin who seems to be aware of it. The final scene shows Taehyung from the first scene of Bangtan Universe : The Prologue video after stabbing his father. 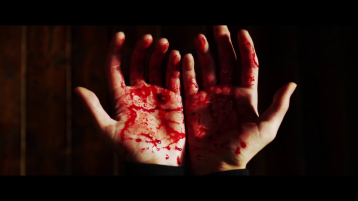 We see hands filled with stains of blood, probably indicating Taehyung stabbing his father and then suddnely we see that the hands are free of blood and now have the six white petals. The six petals indicating each member. 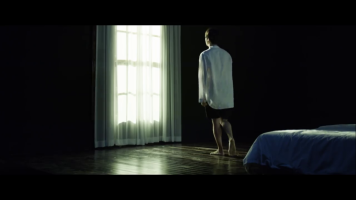 We see that it is Jin in the dark room that he has always been in. He places the six petals on the ground and then goes and opens the curtain into a bright light.

We see a room blazing with fire and we see that Jin really wanted to help as he stretches his hand. We see that unlike in I Need U, where Yoongi is most likely upset about Jungkook’s accident and how he feels it’s his fault as we saw in First Love. But here we see that Jungkook is unharmed and rescues Yoongi. 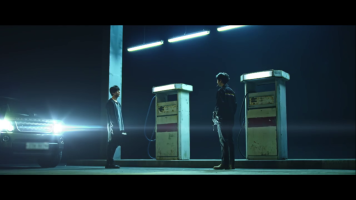 We see a hospital like setting where Jimin and Hoseok is standing on the stairs. Hoseok looks like he is about to leave and Jimin is sad about that. That was also evident in Lie , and this scene confirmed that they were indeed together in a mental facility but Hoseok left. We also see Jin picking up the money that the customer dropped at the fuel station and giving to Namjoon. 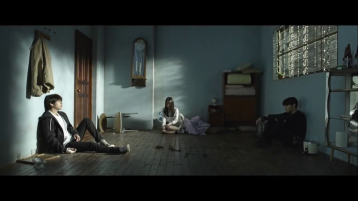 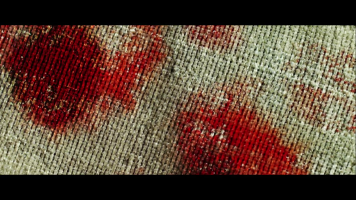 We see the setting where Taehyung stabbed his father. But here instead of his father lying on the side after stabbing, we see that Hosoek is there. He seems to have prevented that from happening. And we can see the blood stains disappearing from the carpet, which indictaes that the stabbing was prevented and Taehyung was saved. We see Jungkook over a panorama of a city with his hands outstretched. And Jin smiles faintly. 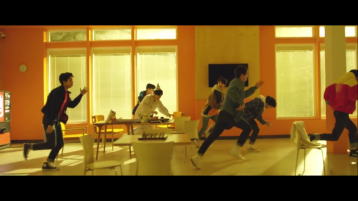 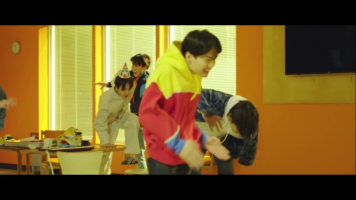 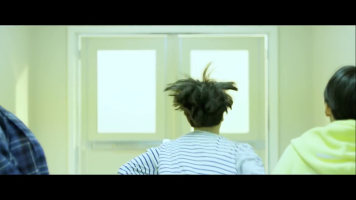 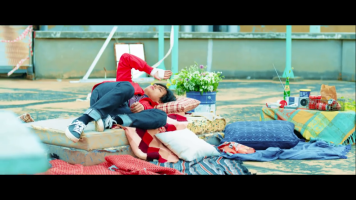 We see a renactment of a scene from The Prologue video where Namjoon lifts Taehyung up after calling him. Here however everyone is dressed very brightly. There is a bandage on Taehyung’s hands and Namjoon and everybody else comes and lifts him up.

We see that the members are having the time of their lives as they enjoy their time togther. In the prologue, we see them enjoying but Jin seems to be very serious and aware. Here even he seems to be enjoying. They are in their ‘Euphoria’. 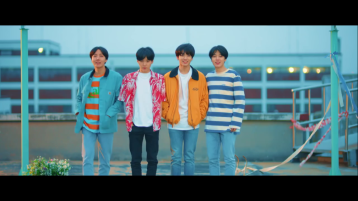 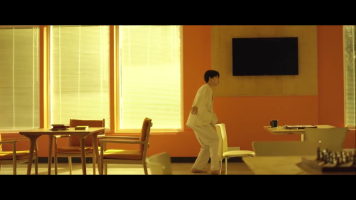 We see another set of alternating scenes where the members come in pairs as if posing for a photo. First Yoongi and Jungkook come, then Hoseok and Jimin, then Namjoon and Taheyung and finallyy Jin. As each pair comes into frame the fram shifts into Jimin who is staring at the door, and elebrating what seems to be his birthday alone. This shows that the scene where we saw all the members run out of the hospital corridor, with Jimin changin out of his hospital clothes and escaping was a lie. It emphasises the lie he is living in, just as we saw in his short film, ‘Lie ‘.

As Jin joins the frame, the picture becomes dull. 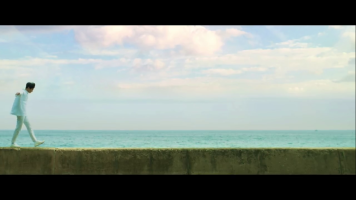 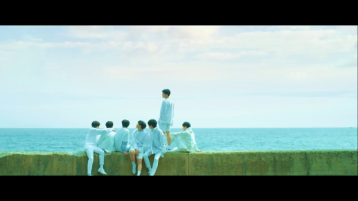 We then see a scene where Jungkook is walking alone with his hands outstretched, and suddenly he runs and joins his friends who are all in white.

We see that they are back at the same scene, as in The Prologue video, where Taehyung made that jump, where things seemingly went downhill. 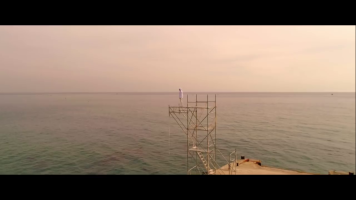 But now we see that instead of Taehyung, it’s Jin who is on the platform (perhaps, he took Taehyung’s place or misery). He shoots the other members with his video camera like we saw in the other scenes. 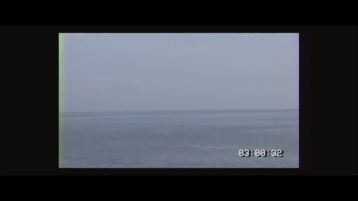 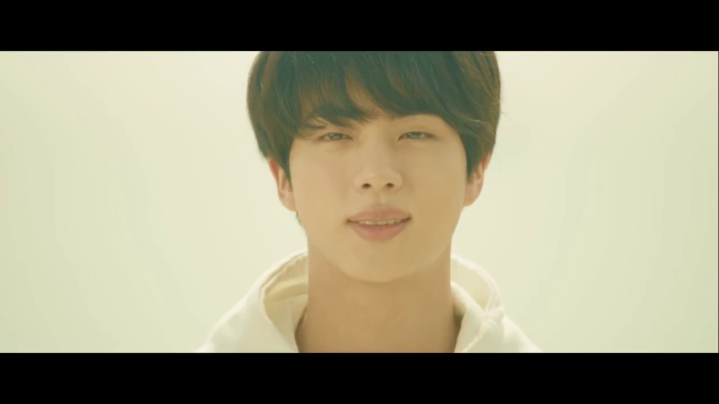 In the final scene we see that he is shooting the ocean with his video camera. This is the exact same scene we saw at the end of The Highlight Reel as he talks about the failed attempt and about the storms yet to be faced. We see that he jumps and we see Taehyung again in the water, just like Run. But this time he is pulled out of the water, as if time has been reversed.

Jin finally smiles. Has he fixed it all?

After the credits a sentence comes up on screen-

Hyung, is that all? Are’nt there more things you are hiding from us?

What we understood so far

One thing is for sure, Jin is definitely trying to fix things by reversing time.

Another thing to be noted is Jimin. While everyone seems to have been saved from their bad ends, Jimin has not been saved. This seems to suggest a very popular theory that Jimin is actually the child from the Omelas, the one who sacrifices for the others, as in Spring Day theory. A lot of confusion is there as to whether it is Jimin or Jungkook who is the child from the Omelas, but Jimin seems to be the one here.

And the final sentence that came on screen. Although we do not know who said it, it seems that they are aware of what Jin is doing. That person could most likely be Taehyung as he seems to be the only one aware of things. Things are pretty concrete now, but certian roles of the members are still hidden a little. Every member has more to the story than we think. To know the rest of the story, we go to their May 2018 release, Bangtan Universe : Fake Love.

For any queries, you can e-mail me at dowhatyoulove781@gmail.com or just tweet/direct message to @DoWhatYouLove96 on Twitter.