Welcome to the first edition of Sequel Saga on my blog!

This section involves a set of posts mostly on books or movies that form a series, all knit around a central theme, story or characters.

My first choice for this set of posts was the Insidious series.

To read about my overall view on the series click here! Now onto the review of the first movie! 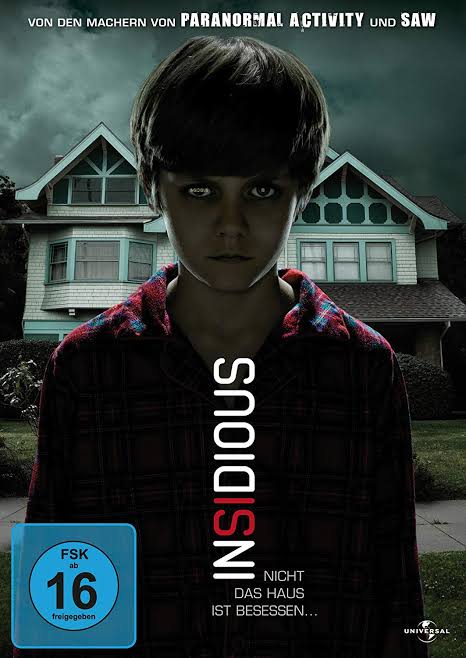 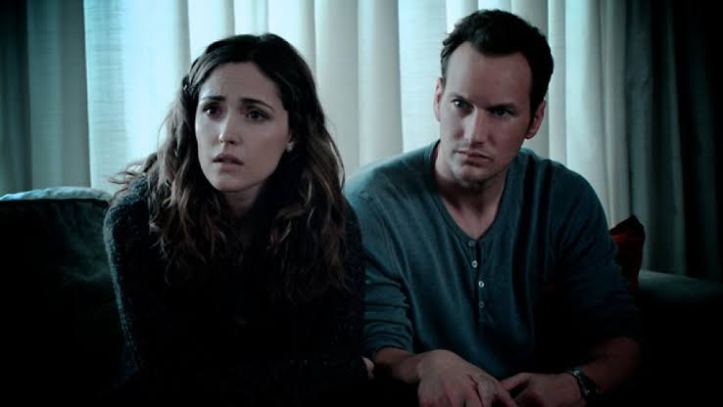 Josh and Renai Lambert, a married couple move in with their three kids into a new home. As Renai rummages through the old things from their home, and their albums she explains to her son, how Josh does not like to get his photo taken.

After some time, Dalton falls into am accident in the attic and is in an unexplainable coma. After three months, the Lambert family is able to bring home home.

Its at this point that they start to experience strange and terrifying things around the home. They hear screaming through the baby monitor, bloody handprints on Dalton’s sheets, a frightening figure in their baby’s room, and their younger son tells them Dalton sleepwalks and their home alert system keeps getting triggered.

Finakky after Renai is attacked by an unknown man they decide to move homes.

But here too they see the appearance of a mysterious boy. Josh’s mother comes over after having a dream of having a horrible creature with Dalton and sees that creature behind Josh, which eventually leads to Dalton being attacked.

Josh’s mother then contacts demonologist Elise and her assistants Specs and Tucker.

Elise after investigation of the house informs them that Dalton is not in a coma. Instead he has the ability of astral projection, wherein he can travel into a world called “The Further” where the spirits who were unable to move on and evil demonic forces reside in. However on one such night, he strayed too far and is unable to return to his body. The spirits are now in a fight so as to know who can occupy that empty body that is available. 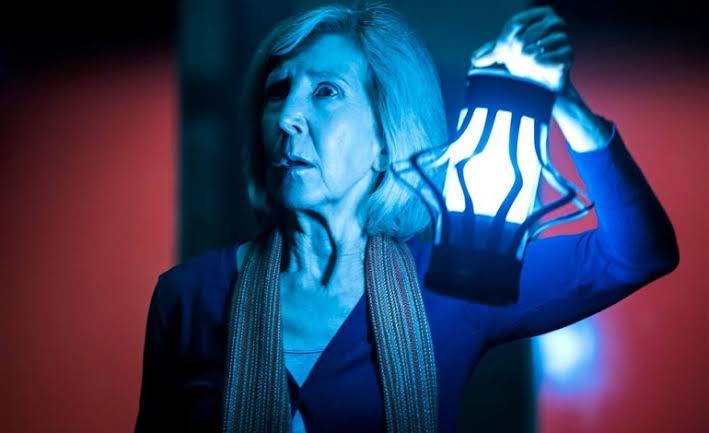 The only one who can save them is Josh, who must astral project himself into the Further and find and bring back Dalton. The movie then shows what happened as Josh tries to rescue his son, and a glimpse into what happened to Josh when he was a child.

Upto the point where Elise comes in and explains about what is happening my expectations on this film were minimal. I was under the assumption it was just another horror film. But it sure wasn’t (although that was confirmed more thoroughly towards the end of the second film).

My favorite part of the film? Definitely his venture into the Further. It wasn’t just the red faced demon but so many more and the setting and the way it was depicted couldn’t get any better. It literally brought chills to your insides.

Also even if we take the horror instances throughout the first half of the film in the house, that was creepy too.

But there’s one part I’m wondering if any of you who watched the film noticed. There’s a part in the film where a little boy clad in light brown clothes and a cap dances to music right? Renai first sees the ghost outside the window when she throws the garbage. But how many of you noticed the little ghost hiding in the laundry room, on the left side as she goes in the room? If you haven’t noticed, then watch 0:37 of this video and you can clearly see the boy in the left side, hiding in plain sight!

Insidious was a fresh wave in the horror film scene as far as I am concerned , because like I said in the main article it’s one of those rare set of movies with a good plot. Something a lot of the movies that came after this lacked, at least in originality and execution style.

James Wan set a standard (something in my opinion he didn’t keep up in movies 3 and 4 but we will come to that later). The actor perforambces were good but honestly the actors who played Josh Lambert and Elise set themselves apart for sure. Although we know Elise is on the good side, she did give am eerie vibe too.

And let’s not forget our favorite supporting characters – Specs and Tucker! 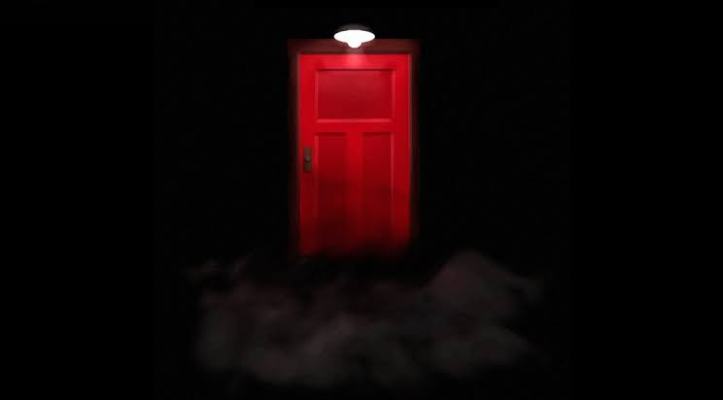 All in a would I recommend this movie?

Sure I would. I bet most of you have already watched this one, but if you haven’t and you are contemplating whether you should – I say, you should. You won’t be disappointed. And don’t forget the sequel either if you are watching – that complete the whole package. You can read more about it here!