Hello everyone! I’m back with my recurring music favorites! Unfortunately I want able to do a December bullet journal setup in time due to some personal commitments, but I’m making up for that with a good effort into the 2020 bullet journal setup which is really special to me as this is my first full year setup. Honestly the past few months were a practice run! But more on that later! Onto the music!

Throne by Bring me the horizon from their album “Throne”

Here’s the links to Spotify and YouTube links, along with a official live performance of the same.

Recommended to me by a cousin brother, this one was a surprising favorite this month. I’m not a general Metalcore or Rock person, but somehow this song had me hooked. Don’t get me wrong I’m not one of those people who despise those genres but somehow I have found it hard to find songs that I liked, but this one definitely hits the list! Which is why it’s first on this list as well! Do give a listen to this! 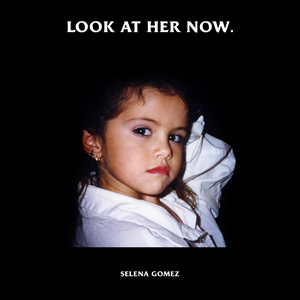 Out of her recent releases this one was the track that I enjoyed the most! I mean, look at her now! I love a fiery comeback especially like how she has come back!

I mean who wouldn’t Bob their head along with her sing mm-mm-mm-mmm-mm? If you know what I mean *insert wink*. 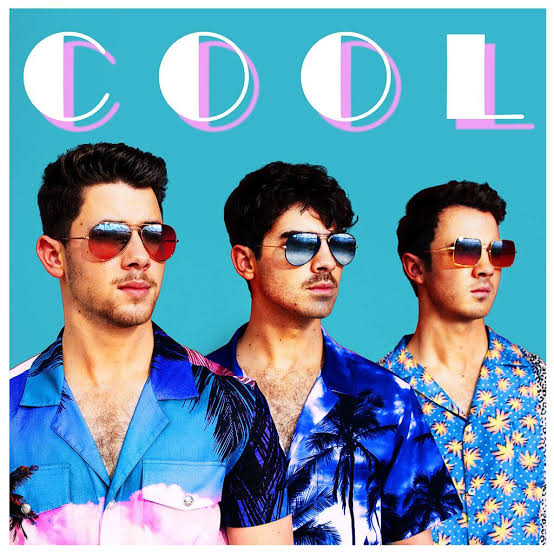 Jonas brother are a hot trend now and rightfully so. Talking about comebacks theirs was one that was after a huge gap, and a lot of drama in their lives, but boy did they make the mother of comebacks. Now most people would rave about their hit song “Sucker” but I think I’m more of a “Cool” girl (nothing against Sucker though!). I loved the MV on this one as well!

Talk by Khalid from the album “Free Spirit”

Khalid’s music has never not managed to surprise me and this song needs no special mention. Especially now that it’s nominated at the Grammy’s as well! It’s that slow song with a soulful beat that you would listen to on a lazy Sunday so that you get the energy to get the things that need to be done around the home. Weird reference I know. But I think, once you give it a listen, you will understand what I’m talking about.

Sunflower by Post Malone and Swae Lee from the album “Spider-Man : Into the Spider-verse”

I was really reluctant to watch this movie because there was this huge pile of stuff I had to watch and read before that, but my brother pulled me down in the name of spending quality time with him, and made me watch this one. I loved the movie (review coming up soon), and so did I love this song. Post Malone’s style is something that has endeared to me a lot like his songs like “Psycho”. But currently this is on my top playlist and happens to be my walking-to-work song. 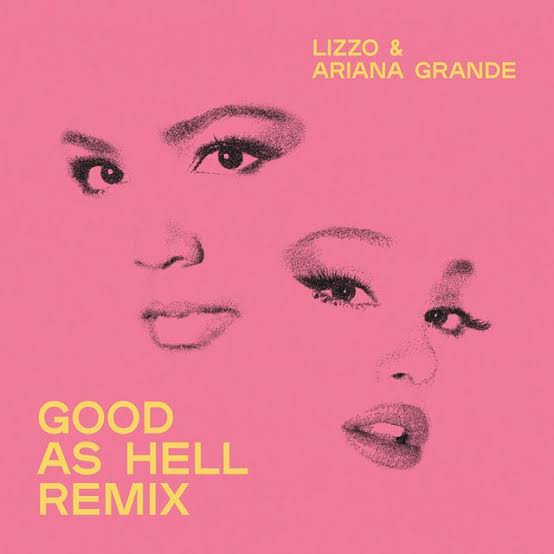 Now although this is a remix off of Lizzo’s original song, can’t say I didn’t enjoy this one as well. For all those people who need a beat to groove to, while they get dressed their best, this is the one for you. Because – you’re good as hell!

Saphirre sunrise and tequila moonlight. Uh, do I need to say anymore?

Someone You Loved by Lewis Capaldi from the album “Breach”.

There’s a part in the lyrics that sings –

That really hit. And don’t even get me started on the singing. It’s painful and you can feel the pangs of sadness even on your happiest day. And as far as a song goes, relaying emotions that effectively is a plus point for me.

That’s what this song is. The combination of Sam Smith’s and Normani’s voices blended effortlessly for this favorite.

Here’s the links to Spotify and YouTube. Here’s an additional one with their live performance at the Oscars.

I know you that one with me.

So it’s not a surprise this ones on my playlist and I know we have all imagined ourselves up on a stage singing it at the top of our lungs.

Teeth by 5 Seconds of Summer from the album “Teeth”

High energy. Infectious beat. Head banging vocals. I gotta say I’m a fan of the band as well after this song!

I’ve loved the two artists songs individually in the past, and I was happy to see this collab came out and listened and loved it. It’s definitely a happy song!

High Hopes by Pan!c At The Disco

Another of my on-the-way-to-work songs, but this ones on the side with the higher energy. A definite listen. Kind of reminded me of Jason Derulo’s “Trumpet song” as well with the strong Trumpet beat at the background of this song.

She came. She stayed. This was really something that only Miley could pull off. The message went all the way, upto the people in the back for sure.

Let Me Down Slowly by Alec Benjamin

A recent discovery of mine, the first thing I thought was, why didn’t I discover him before? Anyways, I’m glad I did at least now. The thing I loved the most was that his voice is really unique! Do give it a listen! 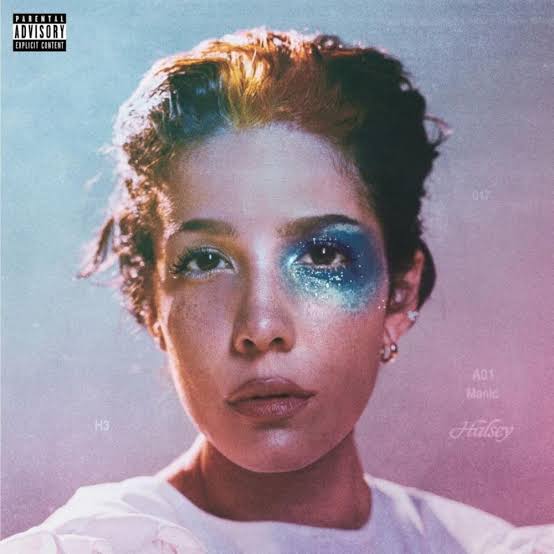 I’ve always loved Halsey’s work from songs like “Bad At Love” to “Without me”. Prior to the release of this song, when she came up with that video of her painting live, which is now available as a time-lapse on YouTube, the passion behind this song was evident.

And this song didn’t disappoint. It’s a literal ear work for me at the moment.

Although the Grammy’s didn’t acknowledge her song (which was hugely disappointing) it’s clear that this song is a masterpiece.

It’s rare to see not just a featuring artists name mentioned in the song title, but the producer as well? There’s a reason because the producer is none other than SUGA, member from the global sensation, BTS. Suga has always been well known for his producing skills for BTS themselves, but now he’s Min PD for other works for artists and it definitely didn’t disappoint. I really loved the MV as well, so do check it out.

Dionysus by BTS from the album “Map of the Soul : Persona”

Here’s the links to Spotify and their live performance as part of their comeback.

Why is this song suddenly making a comeback into my playlists ? Because of this performance that they gave at the Melon Music awards just a few days ago. I swear I’ve never seen such a large scale and amazing performance. The entire theme is about the “Battle of The Gods”, and a battle it is. Definitely check it out.

So that’s my music for November! I won’t be coming with a December playlist but it’s going to be a wrap up for my favorites this year, so wait up for that! Until then let me know what you felt about this playlist, and if there are any songs I should listen to! I’m open to any genre of language!